> About Us | Onarga Nursery Company

The Onarga Nursery Company was founded in 1865 by Robert Blaine Cultra upon his return from the Civil War. He walked through the rural areas and fledgling communities selling strawberry plants, raspberry plants, and fruit trees. In the tradition of Johnny Appleseed, he tried to trod every dusty path and by-way for nearly 20 years. Each year the business grew a little larger and his reputation as a good nurseryman increased. 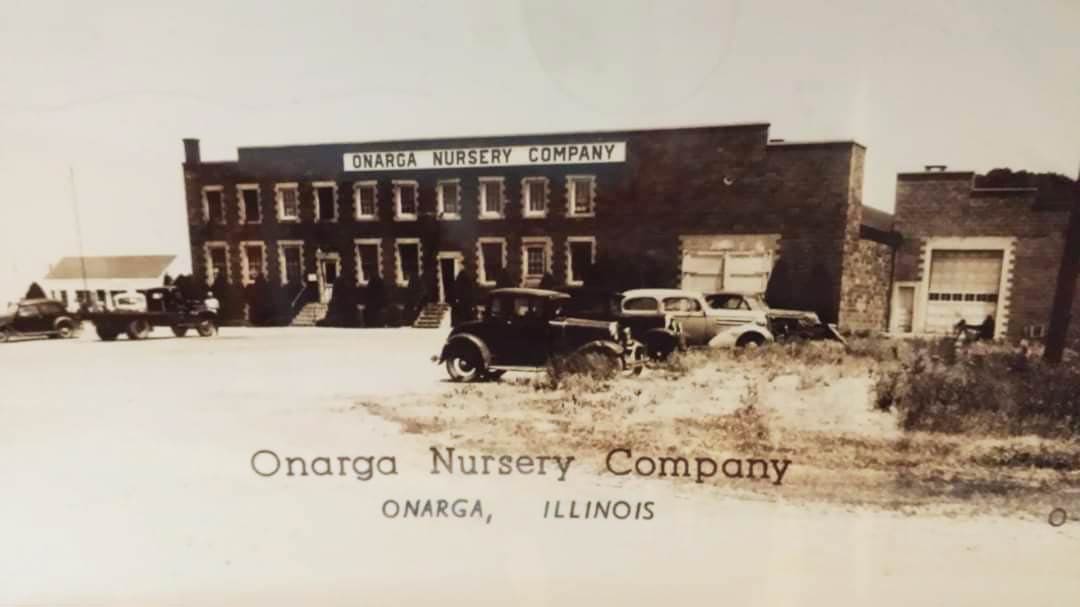 Robert Blaine Cultra, had two sons, Archie J. and Harry Blaine who entered the business in 1895. The company began to grow so rapidly that horses and buggies were added to facilitate covering the larger area. Harry Blaine Cultra retired in 1926, due to poor health so Archie J. Cultra stepped up to resume his brothers responsibilities. 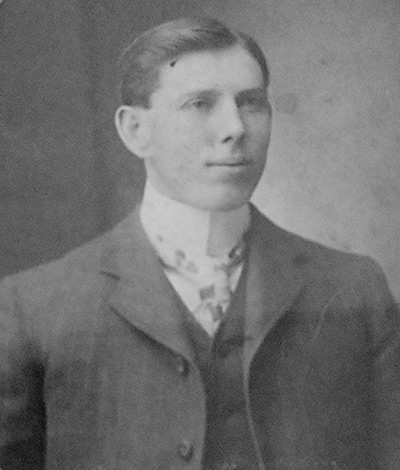 Archie J. Cultra died on August 7, 1947, and thus departed one of the nation's greatest nurserymen.

Along with brother Harry B., he had made a strawberry patch into one of the nation's leading wholesale nurseries. The business now went to the two sons of Archie J., R.R. Cultra and Duane B. Cultra.

R.R. Cultra sold his stock to Duane B. Cultra, making him majority stock holder and President of the company.

A third son, H.W. Cultra, continued on as a landscaping representative. In 1963 H.W. Cultra resigned his position, also selling his nursery shares to Duane B. Cultra. 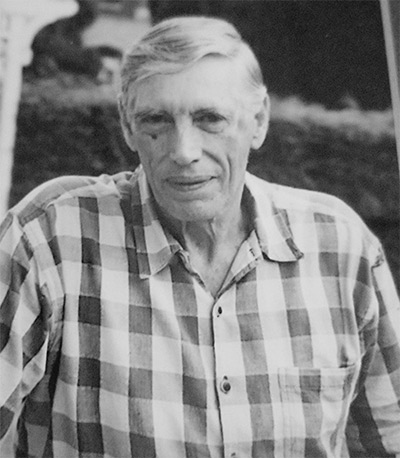 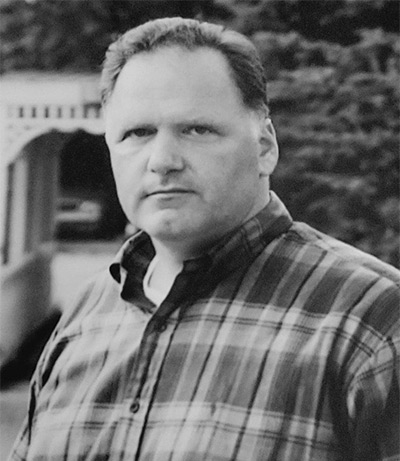 In 1971, Shane Cultra and P. Terrence Cultra entered into the business with their father, this making the fourth generation to actively participate in the Onarga Nursery Company.

Duane B. Cultra retired in 1975. Although his son, Shane, had been actively involved in the company his entire life, he began his role as President upon his father's retirement.

In 2007, Shane's oldest daughter, Lindsey Cultra-Ishmiel took on the role as President after returning from Michigan State University, majoring in Landscape Nursery management. 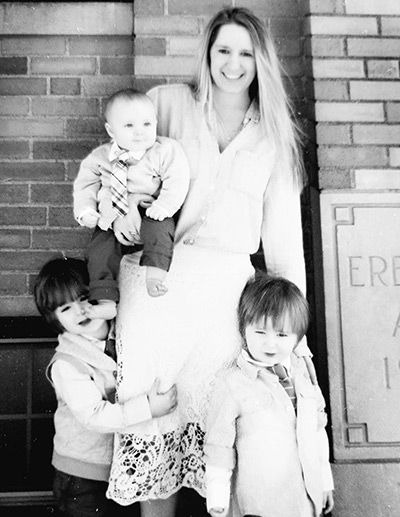 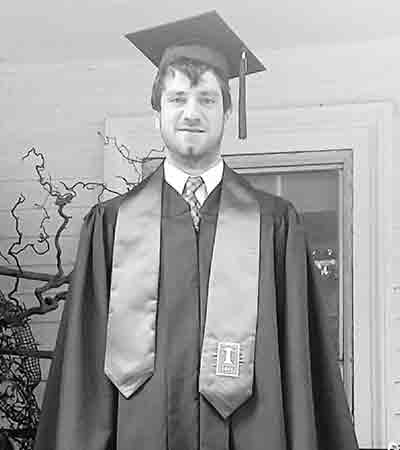 Spencer Sayre Cultra, joined the business in 2017 after graduating from the University of Illinois in Landscape Architecture and thus started our current Landscape division. 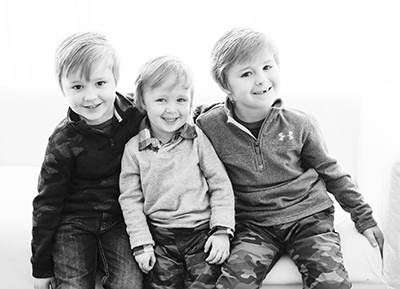 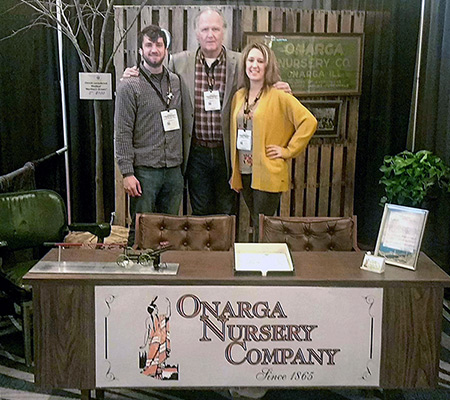 Sayre, Shane & Lindsey pictured at their booth during the 2019 iLandscape show in Schamburg, IL. 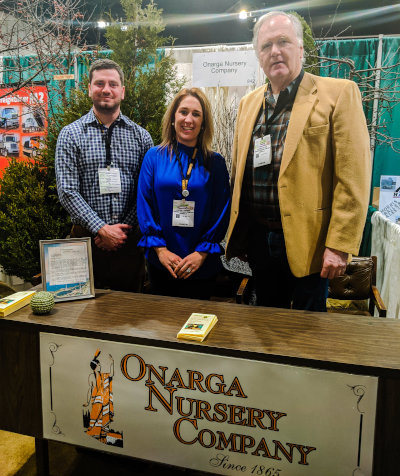